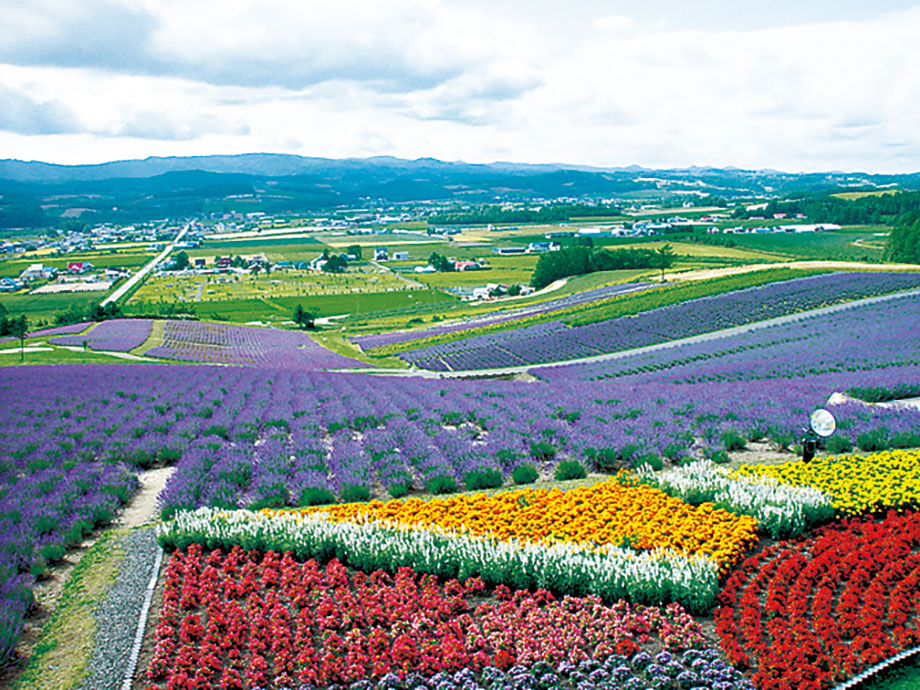 The garden commands a 360-degree view of colorful fields of flowers, streets, mountains and everything else. Kamifurano is known as the birthplace of lavender in Japan. In Hinode Park, which is only 1.4 km from JR Kamifurano Station, lavender in full bloom colors the entire hills purple in July. It is a major scenic spot popular among domestic and international tourists, with splendid views of flower fields from the observatory at the top of the hill, the entire view of Furano Basin and the magnificent view of the Tokachi-dake mountain range of the Taisetsu mountain system in the background. It is also used as a base for people enjoying the outdoors as there is an auto-camp site adjoining the park (closed to the public in winter). 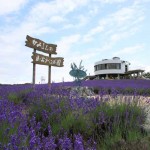 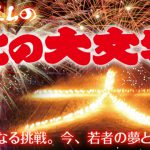 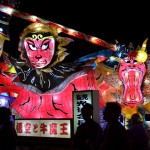 Sikisai Festival with full of flowers and fireworks 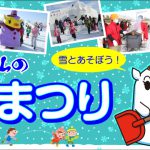 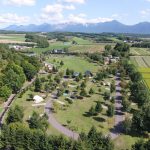 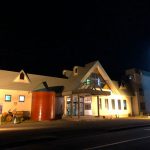 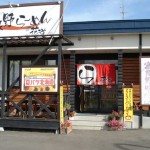 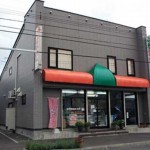 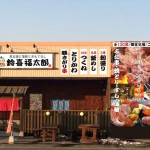 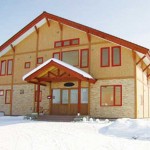 You can search specific articles from your location. The range of area is a square that you are centered in these distance below.

You may filter some category options for searching articles¸if results are too many.