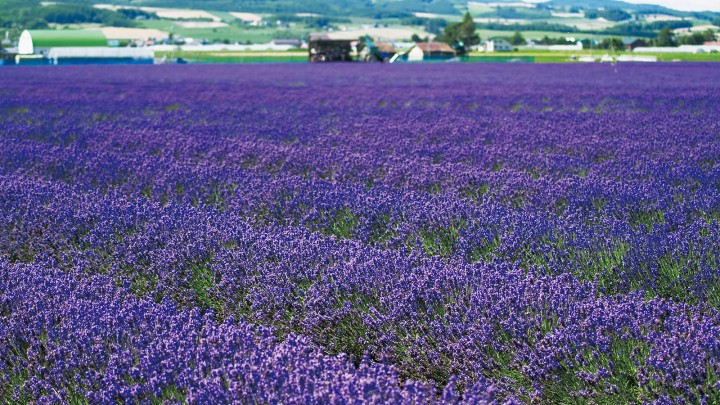 Lavender is a plant of the perilla family that originated from the areas around the Mediterranean Sea. A company handling essence products began a trial cultivation of lavender in Japan in the Showa period (1926-1989). Judging Hokkaido to be most suited for cultivating lavender, they started their own farm in the suburbs of Sapporo. After the Second World War, local Kamifurano farmers were contracted to grow lavenders, and later, lavender production spread throughout the island as a preferential product of Hokkaido. However, they were not able to compete with the price of imported lavender, and the amount of lavender handled by Hokkaido farmers decreased dramatically in 1965. As the land of origin, Kamifurano continued to grow lavender under a contract with the essence company, but the contract was terminated in 1977, leaving many lavender fields go to waste. Yet, by this time, lavender had become strongly associated with the beautiful scenery on the hills of Hokkaido in early summer, and thus, farmers recommenced lavender cultivation for the purpose of attracting tourists. The first Lavender Festival was held in Kamifurano in 1979, and in the following year, the Lavender Garden was made in Hinode Park. Since then, public and private lavender gardens have emerged all over town. At present, lavender is not only being sold as potted plants and as cut flowers, but it is also made into dried flowers and potpourris and sold as souvenirs throughout the year. 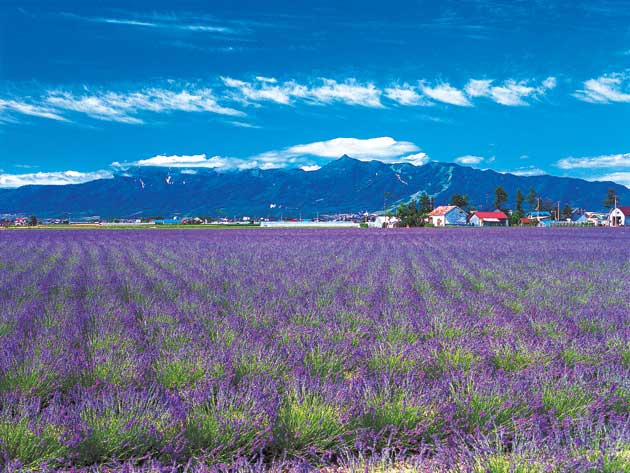 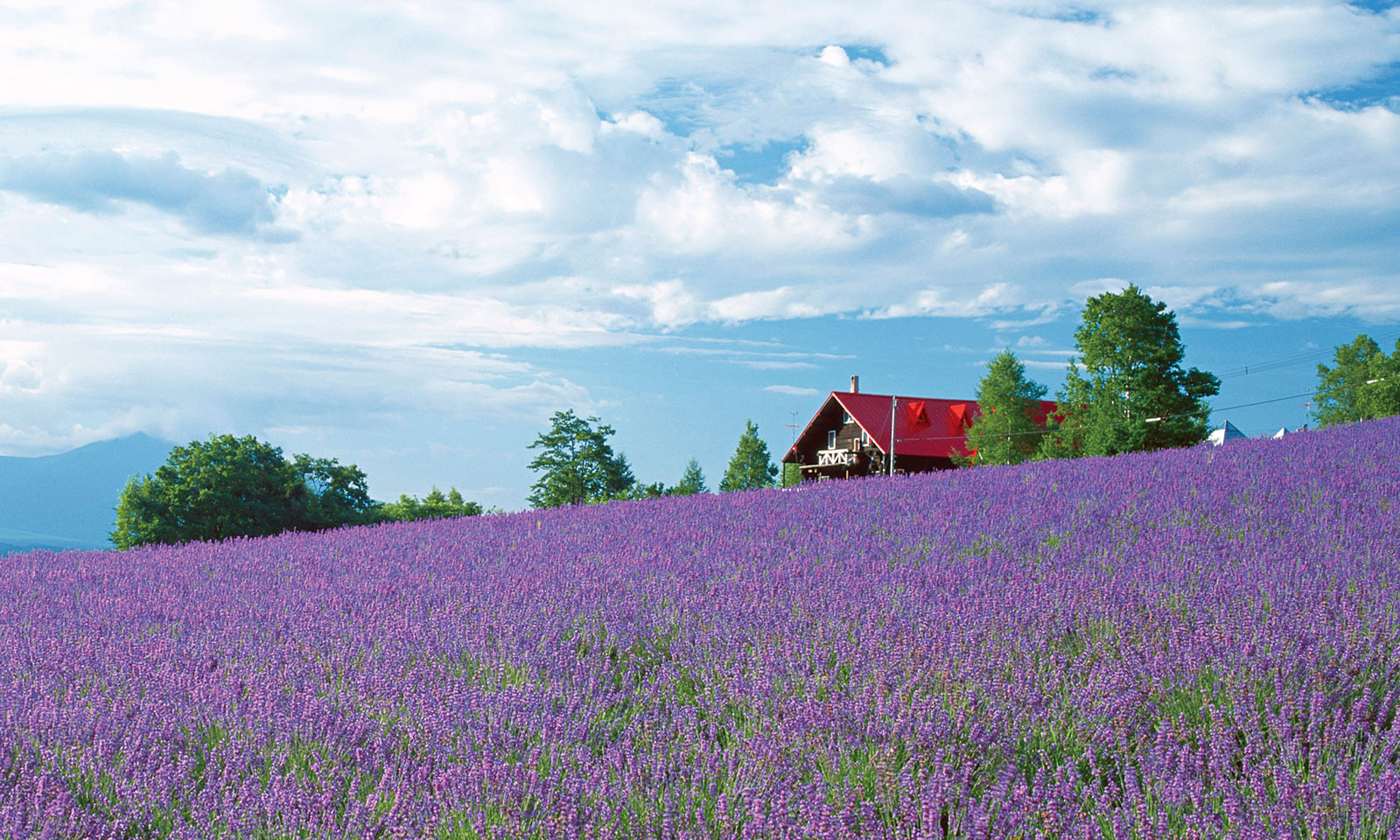 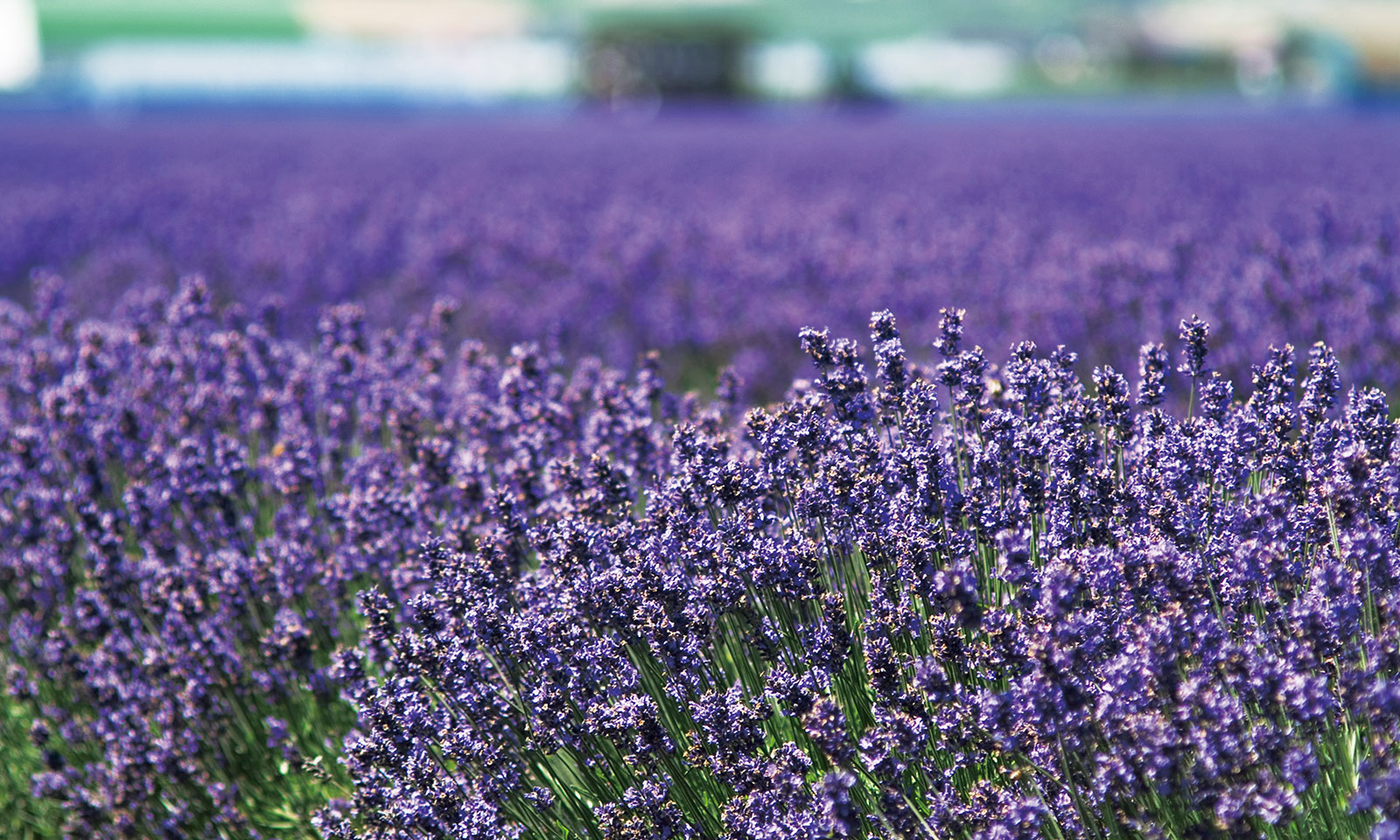 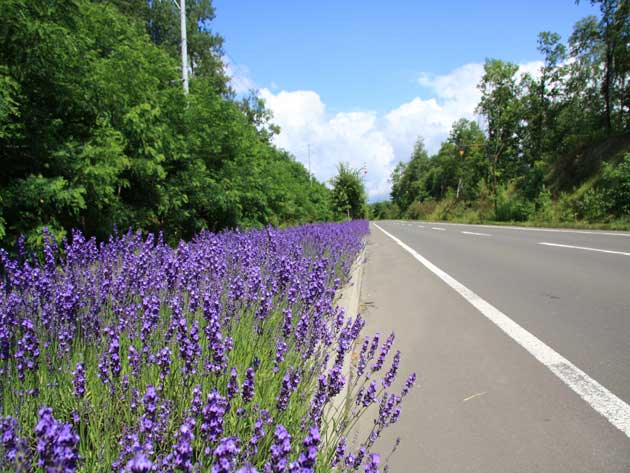